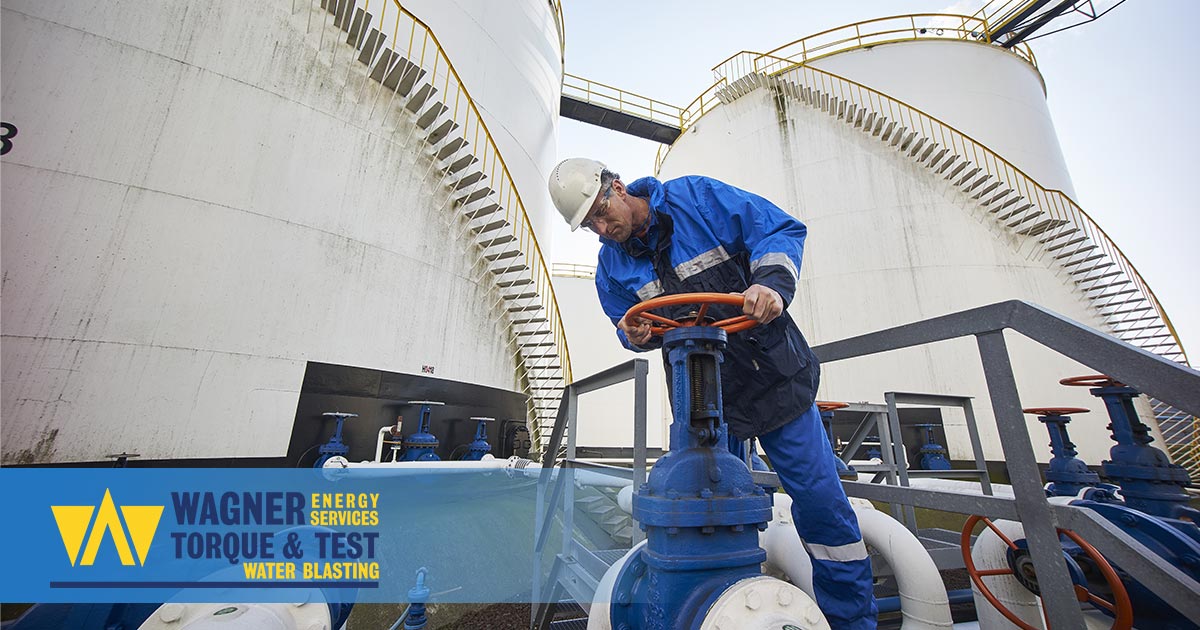 What Does “Nipple Up” Mean in Oil & Gas?

In the oil and gas industry, there are a number of terms which have specific meanings which probably wouldn’t be used in any other context, and yet they have significant meaning to those in the industry who are familiar with them. Then too, there are some terms which you might recognize, but which have a completely different meaning as they relate to oil and gas. For instance, you know what a ‘Christmas Tree’ is, right?

You’re probably familiar with it in the ordinary sense of the term, but as it relates to oil and gas, it has a whole other significance. For well professionals, a Christmas Tree is an assembly containing fittings, valves, and pipes which are all used to manage oil flow or gas flow, as they progress from the casing head. Below are described some of the other commonly used terms in the gas industry which have special meaning to professionals working in these particular fields.

What is a Wellhead?

During the construction phase of a well, it is necessary to install casing hangers at the surface level of the wellbore, and this surface termination is known as the wellhead. It also provides a means for hanging all necessary production tubing, as well as for installing the flow control facilities which will prepare the well for production.

What is a “Nipple” in the Oil Field?

In the context of oil extraction and production, a nipple is a tubular pipe which is threaded on both ends, and which is used for connecting pipe joints and other objects or tools. These piping components are generally fabricated as sections which have machined internal surfaces that can provide a seal and a locking profile. Nipples are generally included at predetermined intervals so as to enable flow control devices to be installed, for instance chokes and plugs.

What Does “Nipple Up” Mean?

This term generally refers to the process of assembling pressure control equipment on the wellhead, and is commonly associated with the installation of a blowout preventer stack. The blowout preventer assembly is typically installed on the casing head, as drilling operations commence. The blowout preventer has the responsibility for stopping the contents of the annulus from being violently ejected into the air when a drilling bit encounters an unusually high zone of pressure.

Four primary components make up the blowout preventer stack, those being the annular preventer, the blind ram, the blind shear ram, and the pipe ram. This blowout preventer has an essential role in avoiding the possibility of having pressurized, combustible hydrocarbons pushed through the wellbore up to the surface area. If this were to happen, it might well blow out the entire well and ignite, causing a major well fire. Thus, the process of installing the blowout preventer stack, or nippling up, is an extremely important process that can make oil or gas wells much safer to work around.

What Does “Nipple Down” Mean?

As you might expect, the nipple down process involves removing the pressure control devices which have been installed on the wellhead. The configuration of the wellhead itself will determine exactly which kinds of procedures will be necessary for the disassembly, such as the ‘nipple down’ process. The process of nippling down will generally occur as a well has progressed beyond its production phase, and these controls are no longer needed, or it can also be carried out when it has been decided that a different configuration is needed for the blowout preventer stack. In any case, it always involves taking down the original assembly installed for the blowout preventer.

In Need of Accurate Testing on Your Pipeline?

When you are in the process of preparing a well for the production phase, there are literally tons of procedures necessary before the well can be taken into production. At Wagner Energy Services, we can provide such services as hydrostatic testing, flange management, water blasting, plumbing and grating, and valves service and sales to help your oil field project reach completion safely and efficiently. Contact us today with any inquiries you might have about our sales or service, and we’ll be glad to help your project progress to the next stage.

Get Updates in Your Inbox!